A Bay Bay almost got away with it until…. 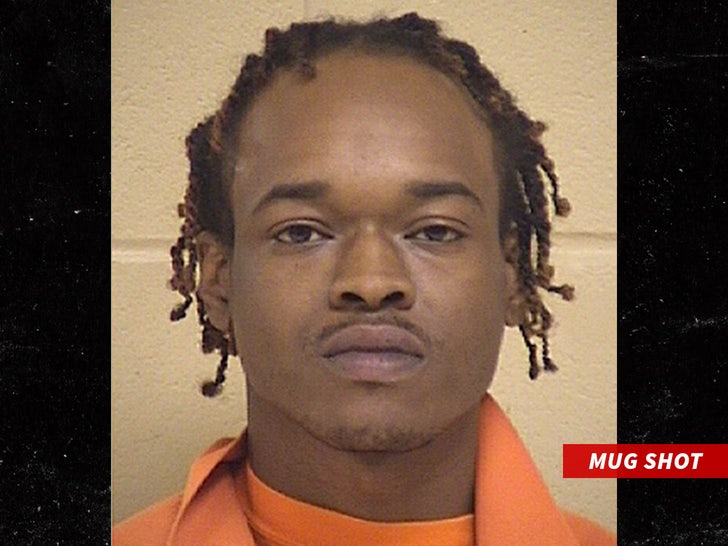 Rapper Hurricane Chris, (known for the hit song, “A Bay Bay”) has been charged and arrested for murder in Louisiana.

The Shreveport PD says Hurricane Chris, (who’s real name is Christopher Dooley, Jr.), shot and killed a man early Friday morning at a Texaco gas station in Shreveport, Louisiana. He has since been arrested and charged with second-degree murder.

At first cops said Chris initially told them there was an alleged struggle over his car, so he shot the man multiple times in self-defense. However, according to cops the surveillance footage painted a waaaaaaaaay different picture! So much so it resulted in his arrest.

What makes matters worse is that cops say the car Chris was driving was reported stolen out of Texas so the rapper also was charged for illegal possession of stolen things.

A Bay Bay you bout to get some time TIME!